The Yorkshire Three Peaks Challenge takes on the peaks of Pen-y-ghent (694 meters), Whernside (736 meters) and Ingleborough (723 meters), usually in this order, and in under 12 hours. These peaks form part of the Pennine range, and encircle the head of the valley of the River Ribble, in the Yorkshire Dales National Park. For more information on the peaks check out “The Yorkshire Dales Page”.

The Three peaks have been on my ‘to do’ list for a while now and it’s a challenge I’ve always wanted to take on. At 24 miles and 5200ft of ascent, it’s pretty much a mountain marathon. This is not an easy challenge by any means. Whether you’re walking or running it will test you all the way through to the end.

Within this post, I’m going to discuss my own personal experience of The Yorkshire Peaks and how I managed to get from A to B. I will give you an insight of what to expect and how you can potentially optimise your performance in order to successfully navigate yourself around this arduous route. 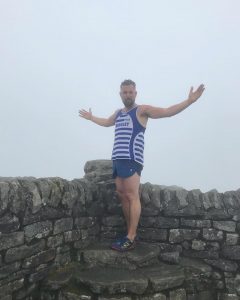 This was probably the hardest thing I’ve ever done if I’m honest. I was planning on walking and doing the odd bit of running but it ended up turning into a time trial. I managed to complete all 3 peaks and arrive back in the small village of Horton-in-Ribblesdale where I started in a time of 6 hours and 50 minutes. I was pretty chuffed with the time as I thought it would be have been more in the region of 7-9 hours. Luckily I had a close friend with me the whole way round who not only had previous experience of the route but was also a high grade athlete himself too. We both agreed that we would share the load of one backpack for the duration of the course with the intention of swapping every 30 minutes. We only carried the essentials such as fluids, sandwiches, fruit, protein/sugary bars and wine gums for a quick digestible sugar kick.

The one thing that kept me going most of the way round was the wine gums and fluids. Stupidly we put a big surge in just before we climbed Ingleborough (the last peak) and by the time we reached the summit I was running low on fuel. We ran out of fluids descending the last peak which put me in a whole world of pain. I genuinely think we would have achieved a time of sub 6 hours and 30 minutes, but my legs began cramping and I was reduced to a mixture of walking, hobbling, and some weird jogging. 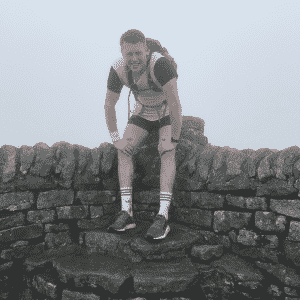 The first peak went down very smoothly. In the beginning, you’re obviously very fresh and prepared to get stuck into the challenge from the get go. This particular peak has a sharp steep rise with a tricky section near the top which will require you to be extra careful with hand and foot placement. Once you overcome that section it’s pretty much plain sailing towards the summit with the ground being flat but on an incline (obviously). The descending part of Pen-y-Ghent offers no major problems with it’s concrete steps and the fact that it’s all downhill makes it an ideal opportunity to save some time and kick on. I remember clearly putting in a bit of a naughty effort on this section as I was feeling good, but in the back of my mind, I was conscious that there was a long way to go. 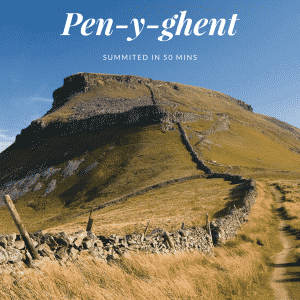 The transition from Pen-y-Ghent to Whernside is pretty smooth and flat for the majority of the way with only a few small hill climbs. You’re probably looking at around 6 miles until you reach the foot of Whernside where you will then begin your ascent up the longest and biggest of the three peaks. We walked the majority of the way up this peak but put in the occasional surge in order to get past large walking groups. Descending Whernside was technically quite difficult as it was fairly steep and slippery with it’s rocky pathway. Once we got onto smoother surfaces we grabbed some fruit from the bag and kicked on with some jogging heading out towards our final peak Ingleborough. I’ve never run before whilst trying to consume a pot of pineapple chunks, but we weren’t hanging around to get caught up in the large walking groups so it was foot on gas time again. 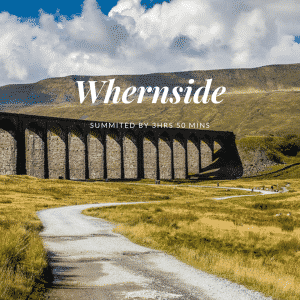 For me personally, this particular peak put me in some serious discomfort from start to finish. At this point, we were both well over 4 hours into the challenge and with two peaks behind us, it was bound to have taxed us in some way. We both got carried away at the beginning of the ascent running past people like we were almost racing. I had no idea what was to come, part of the reason I believe we put this surge in was due to not wanting to get stuck behind a traffic jam of people on the narrow climb up. As we reached the foot of the steepest climb up I’ve ever done, my legs were full of lactate acid and the burn was only about to get ten times worse.

Once we had reached the summit I wasn’t feeling too great and knew the final stretch would test my will to keep putting one foot in front of the other. One final sugar bar and a trickle of fluid were all that was left as I crossed my fingers and hoped this would be enough fuel to get me home. Because we were running and not walking we were both expending more energy and fuel stores were depleting badly at this point as I began cramping in both legs. The Ingleborough descent seems to be never ending as you continue to look for a finish line that never appears. There just seems to be more and more ground to swallow up as you bundle yourself towards the end. In the end, it had taken 1 hour and 24 minutes to descend Ingleborough which was much slower than the previous two peaks. 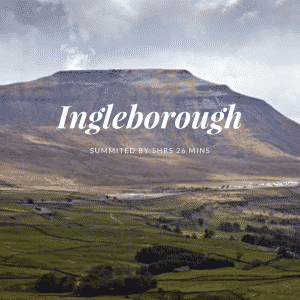 What have I gained from the experience? 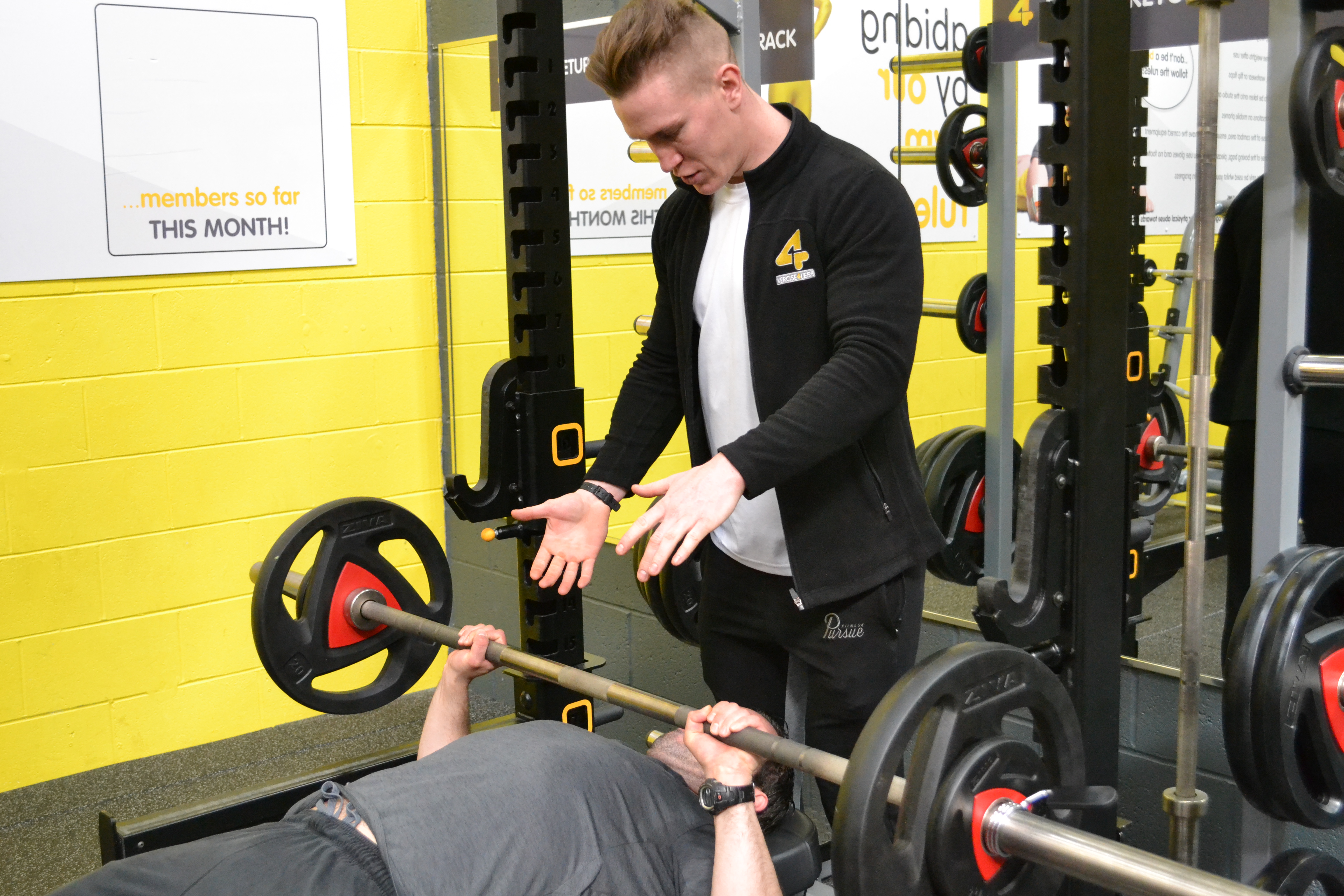